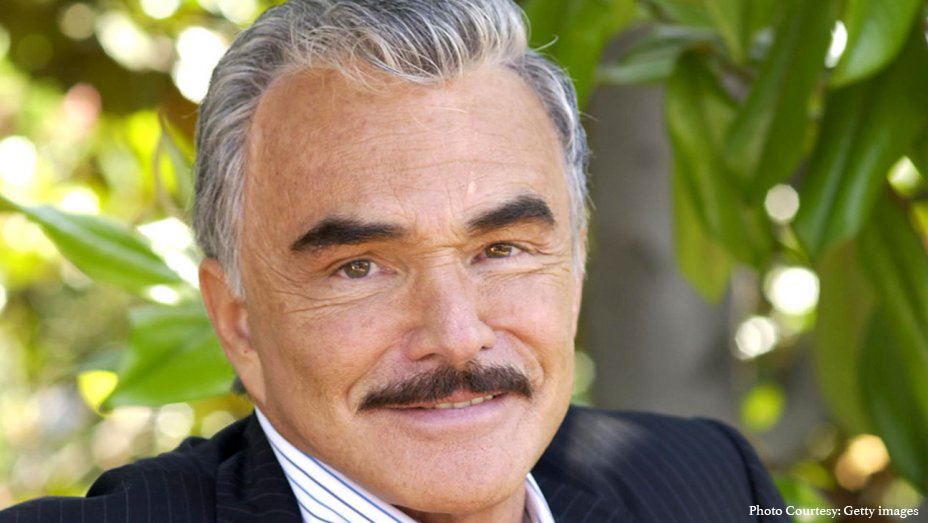 The Town of Jupiter wishes to extend its deepest sympathies and condolences at the passing of Hollywood legend and Jupiter’s hometown star, Burt Reynolds, who passed away Thursday, September 7, 2018, at the age of 82.

Burton Leon Reynolds, Jr. was born on February 11, 1936 in Lansing, Michigan, and was raised in Palm Beach County. His father was an Army veteran who became Police Chief for Riviera Beach. Burt attended Palm Beach High School, where he was a member of the football team and earned a football scholarship to Florida State University. After an injury sidelined his football career, he enrolled at Palm Beach Junior College and appeared in multiple stage performances that set him on his path to a Hollywood film career. Burt returned to his roots in the 1970s and lived and worked in the Jupiter area until his passing.

In addition to his distinguished film career, Burt will be remembered locally for his many contributions and philanthropic work, including the Burt Reynolds Institute for Film and Television, the former Burt Reynolds Dinner Theater (now known as The Maltz), a scholarship program for film students in his name, and Burt Reynolds Park.