The Community Redevelopment Agency (CRA) in Jupiter was created in 2003 to manage the area along the coastal and Intracoastal Waterways from Inlet Village south to Ocean Way. The CRA is funded primarily by tax increment revenues and grants.

History of the Inlet Village

Due to its close proximity to the Atlantic Ocean and the Loxahatchee River, the area we now think of as the “Inlet Village” was a natural draw to early settlers. An abundance of fish and wildlife and the temperate weather helped to sustain several water

front settlements throughout its history.

One of the earliest settlements in Palm Beach County, archeological and historical artifacts found in the Inlet Village provide evidence of human inhabitants as early as 500 BC. The Tequesta and Hobe Indians are known to have settled along the shorelines, and these native cultures, as well as early European settlers from France, Spain and England, depended on the waterways to survive. Later, in the mid-1800’s, the Federal government commissioned and built the Jupiter Lighthouse, which helped to establish the settlement that would eventually become the Town of Jupiter.

From the mid-1800’s to the early 1900’s, the Inlet Village area thrived as a small fishing village and was a port for goods being shipped up and down the Atlantic coast. The area located north of the intersection of A1A and Saturn Street was a hub of activity. As the village center for the surrounding area, it once included a hotel, store and church. St. Martin’s Episcopal Church, the first in the area, was built in 1899 at this location. 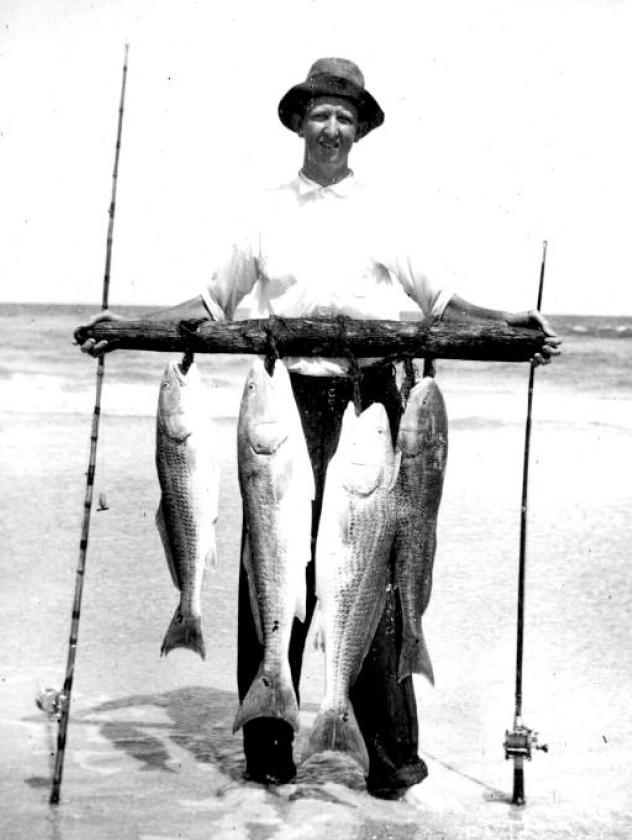 also recognized as a vacation area, with vacation homes built in the 1800's to house guests from the north who came down to visit the Carlin house and to hire fishing guides to explore the Loxahatchee River. There also was once a boat house in the area, complete with a recreation hall on the second floor. In the 1920’s, various developers contemplated projects in the Inlet Village area, but the Great Depression put a halt to further development plans.

With the construction of the Florida East Coast Railroad and the completion of US Highway One from Jacksonville south to Miami, the import and export of goods moved away from the Inlet and ocean to these new transportation corridors.

The Inlet Village -- once was a thriving, working waterfront and commerce center -- slowly became dormant. From the mid-1930’s until today, the area has consisted of a variety of uses, from residential to commercial.